Writer Marc Bujold
Published 04.03.15
Latest articles Meet the passenger tire protected by the same material found in bulletproof vests Here's how we drove you forward in 2020 Tell us what's on your horizon. You might win free tires! How does a tire company reduce CO2 emissions? Here's how we plan to do it Learn about new adventures from Nokian Tyres and Outside TV

This last weekend I took my twin daughters and their two friends from Boston to Northern Maine for a three day weekend snowmobile adventure. We had a ton of gear so instead of my VW Passat, we loaded the Subaru Outback and filled the Yakima roof box.

We awoke Friday to a bluebird day and dry road conditions. After leaving Burlington, VT we had a 2.5 hour drive to the Target parking lot in Manchester, NH where we met the girl’s friends and their Mom. The mother headed back to Boston and all four kids piled into the Subaru for the 3.5 hour drive to Maine.

With five adults, a ton of snowmobile gear, a monster roof box, and more electronic devices than in some schools, we cruised along at 75 mph getting 24 mpg. Road conditions were perfect and the studded Nokian Hakkapeliitta 7 SUVs tires rolled quietly and gave us good mileage performance. We arrived as planned and got on the snow machines.

After two action packed days in snowmobile Mecca, it was time to reverse the process and drive from rural Maine, to Manchester NH, to Burlington VT. The roads were again dry so we made great progress.

But five hours into the drive, fatigue was setting in and I was eager to get home. It started to snow and we were soon driving in what Vermonters call “greasy” conditions. It was at this point that the Nokian winter tires performed their magic and allowed us to finish the final hour of the trip with confidence.

The new Nokian ONE HT is a premium, long-lasting and rugged all-season tire crafted for back roads and daily urban driving. Designed to perform safely and precisely in all conditions, the tire is built to provide reliable grip, stability and handling on dry, wet and slick roads. 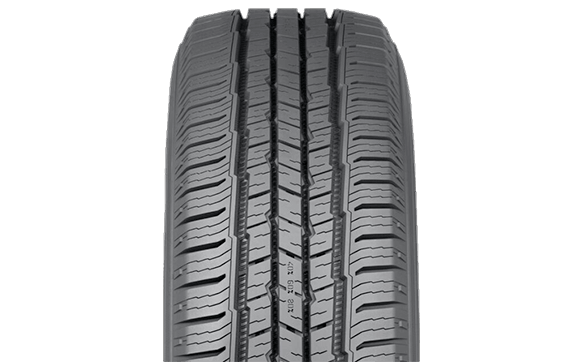 Safety and performance come together with comfort and luxury in the all-new Nokian zLine A/S, a performance all-season tire designed for fast driving throughout the year. 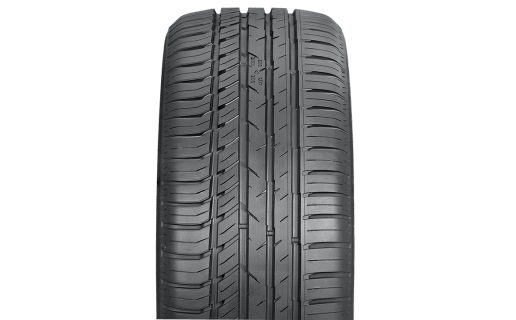 The Nokian eNTYRE 2.0, specifically designed for North America, is an All-Season tire designed to give drivers the ultimate in driving safety, comfort and performance in an environmentally friendly tire. 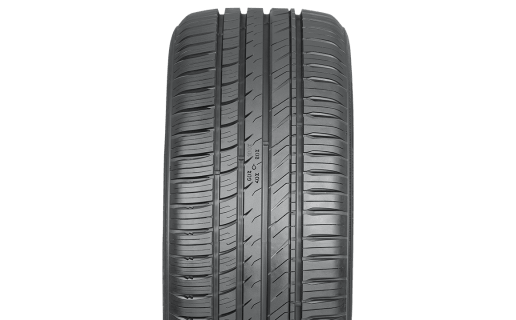 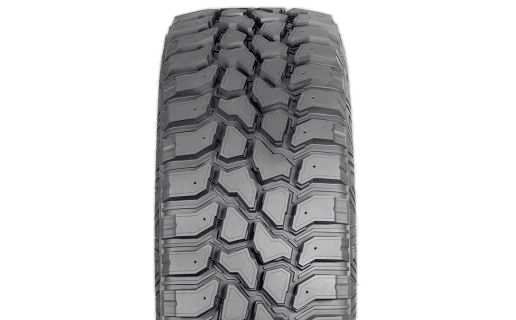